The game features 13 decks*, 5 different difficulty levels, 5 tables and 3 card back colors. It is rendered using OpenGL ES 2.0, through an updated version of a proprietary framework/engine I developed. Other features are full support for WiFi Direct/Bluetooth/Google Play Games multiplayer. Leaderboards and Achievements are also supported, synched on different devices through Google save games.

* All decks in the application have been kindly provided by Modiano Spa (http://www.modiano.it) 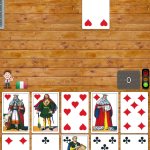 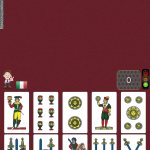 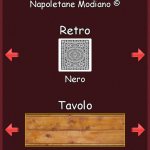 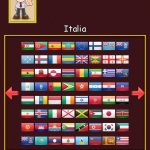 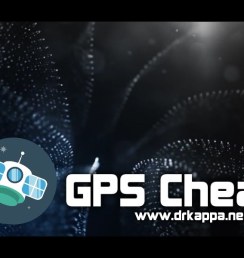 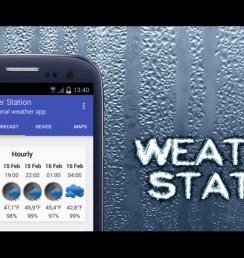 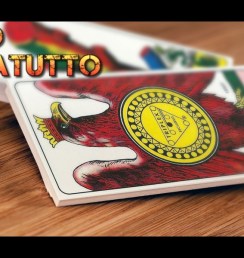 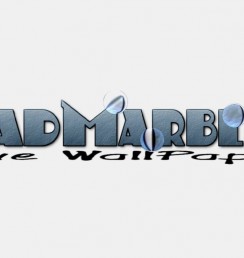 Mad Marbles
We use cookies to ensure that we give you the best experience on our website. By continuing to use this website without changing the settings, you are agreeing to our use of cookies.OkRead more